You're Here: Home • Press Release • Writers will lift the lid on corruption at Time of the Writer festival 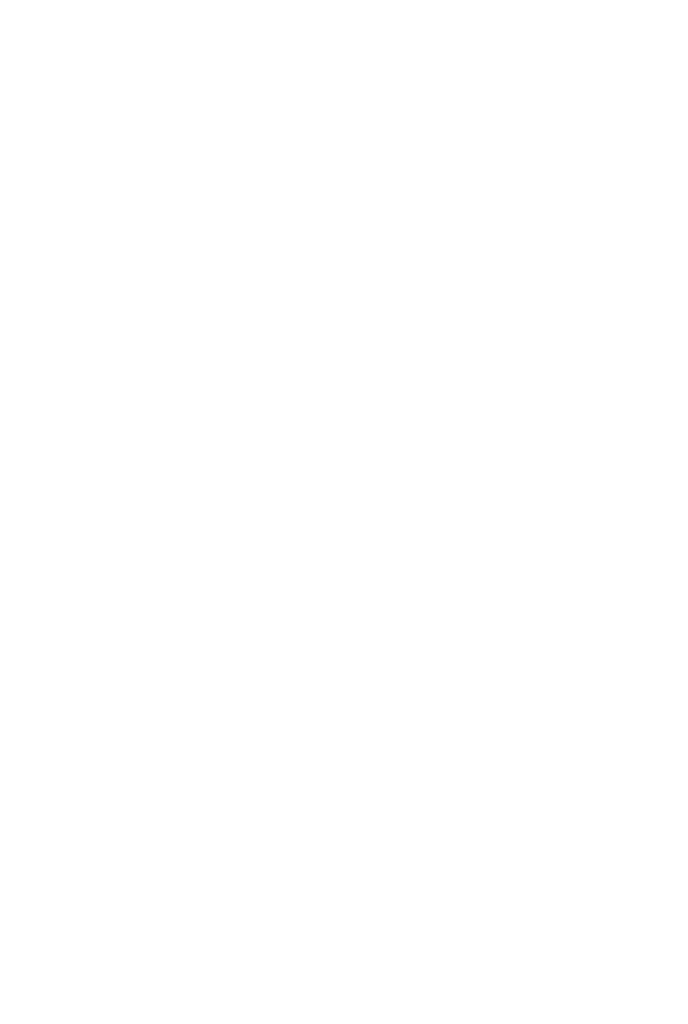 Whistleblowing on corruption is the theme for the first in a series of hot topics to be debated by some of the country’s top writers at the 24th edition of the Time of the Writer festival that will be presented by the Centre for Creative Arts at the University of Kwazulu-Natal between 15 – 21 March 2021.

“As South Africa marks the 20th anniversary of the Protected Disclosures Act this year, it is an opportune time to bring together some of our leading authors who have written about crime and corruption to reflect on whether the legislation has contributed effectively to combatting corruption and also about whether the Act has provided effective protection for whistleblowers”, said Ismail Mahomed, the Director of the Centre for Creative Arts at the University of Kwazulu-Natal.

The Protected Disclosures Act, No 26 of 2000, providing protection of employees against occupational detriment as a result of having disclosed irregular conduct in their workplace, came into action on 16 February 2001.

The Centre for Creative Arts draws inspiration from a quote by author Daisy Hernández who wrote, “While it may well be that no book has ever prevented genocide or fascism, we still have a necessity for literature to testify to the political conditions of our lives—not only so that we might have a record of those we have lost, but also that we might have a reason to gather with others to read and to continue resisting.”

The quote from the essay by Daisy Hernández is the theme for the 24th edition of the Time of the Writer festival, which is The Writer: Whistleblower, Canary in the Mine or Testifier.

A panel moderated by ace journalist of the Daily Maverick, Marianne Thamm on Monday 15 March 2021 at 19:00 will unpack the statement written by Daisy Hernándes in a webinar with south African authors Athol Williams, Brent Meersman, Mandy Wiener and Themba Maseko.

Poet and novelist, Athol Williams, has survived the classic punitive marginalisation inflicted on whistleblowers. He is due to testify about global management consulting company Bain & Company’s role in State Capture at the Zondo Commission.

Brent Meersman is the co-editor of GroundUp and has chaired the Cape Town Press Club since 2013. His book, Rattling the Cage, takes the reader on an informed tour of the South African reality with essays that provide critical perspectives on and insights into South Africa’s recent past and current political, economic and social undercurrents.

Mandy Wiener is one of the country’s best known and most credible journalists and authors. She worked as a multi-award-winning reporter with Eyewitness News from 2004 until 2014, filing reports for Talk Radio 702, 567 Cape Talk, 94.7 Highveld Stereo and Kfm radio stations. Wiener specialises in investigative reporting and legal matters, having extensively covered both the corruption trial of former national police commissioner Jackie Selebi and the Brett Kebble murder trial.

Themba Maseko is the Communications Director of Black Leadership South Africa and the former Director-General for Public Service and Administration. His testimony accused Jacob Zuma of lying during his first appearance at the State Capture Inquiry in July.

“The series of hot topics at this year’s Time of the Writer Festival covers subjects such as whistleblowing, migration, decolonisation, sexual identity, gender-based violence but there are also several more light-hearted discussions with authors that will give us a deeper insight into our society and our times”, said Siphindile Hlongwa, the co-curator of the festival.

Time of the Writer is one of the largest and longest-running literature festivals in Africa. Over the years, it has hosted a wide variety of internationally-acclaimed thought leaders such as Zakes Mda and NoViolet Bulawayo, and others from all over the world, with the main focus on Africa.

Time of the Writer is made possible through partnerships with the KZN Department of Sports, Arts & Culture, Amazwi South African Museum of Literature, the French Institute of South Africa, Imbiza Journal of African Writing,the STAND Foundation, and the Foundation for Human Rights.

International Mother Language Day, celebrated each year on 21 February, recognises that languages and multilingualism can advance inclusion, and the Sustainable Development Goals’ focus on

The 24th Time of the Writer International Festival hosted by the Centre for Creative Arts (CCA), University of KwaZulu-Natal invites youth under 35 from South

Time of the Writer virtual festival announces dates and theme

NELISILE SHOZANA South Africa Nelisile Shozana is from Pietermaritzburg and currently resides in Durban, South Africa. She holds a Bachelor of Arts in Community and